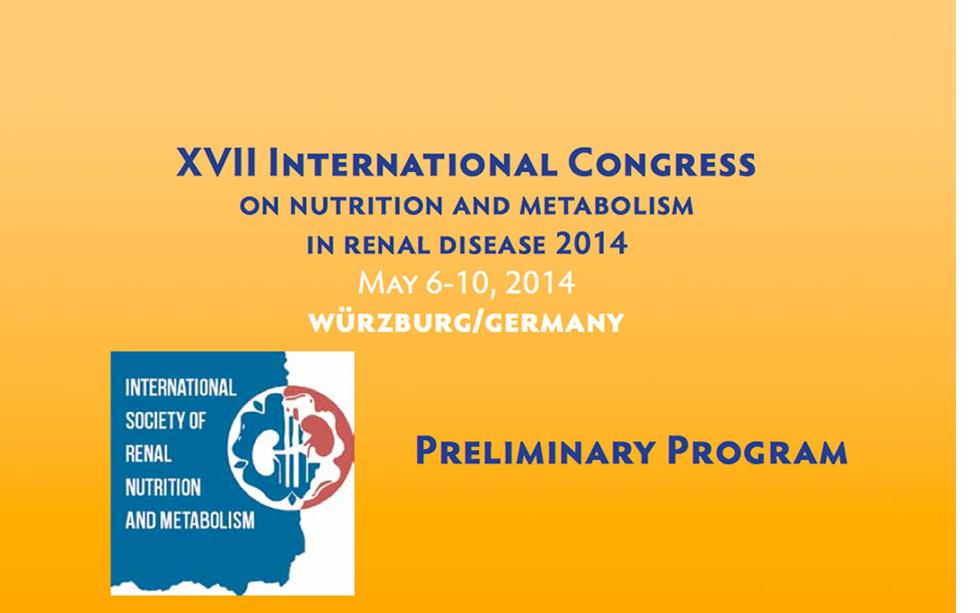 Made in collaboration with the US Nephrology Hospital of Orbassano (TO) and the University of Turin.

The purpose of the study was to analyze the effect of sodium restriction on proteinuria as part of a weight loss diet, in a subgroup of obese patients with chronic kidney disease with proteinuria baseline >0.5 g / day.

From the analysis of the urinary profiles of sodium and proteinuria in patients who have suffered a drastic dietary restriction of sodium, two hypotheses emerge: the first involves the individual response of the Nutritional Program resulting from the reduction of sodium in the diet, and the second is the threshold effect on the reduced sodium intake. 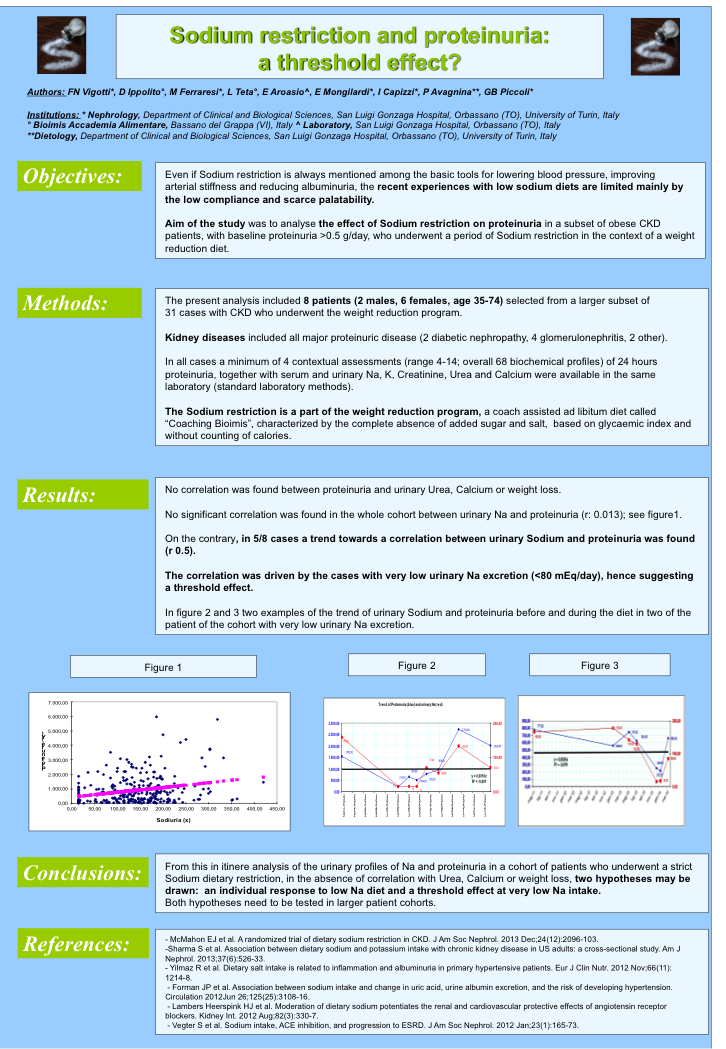