Health safety related to the higher dosage of proteins 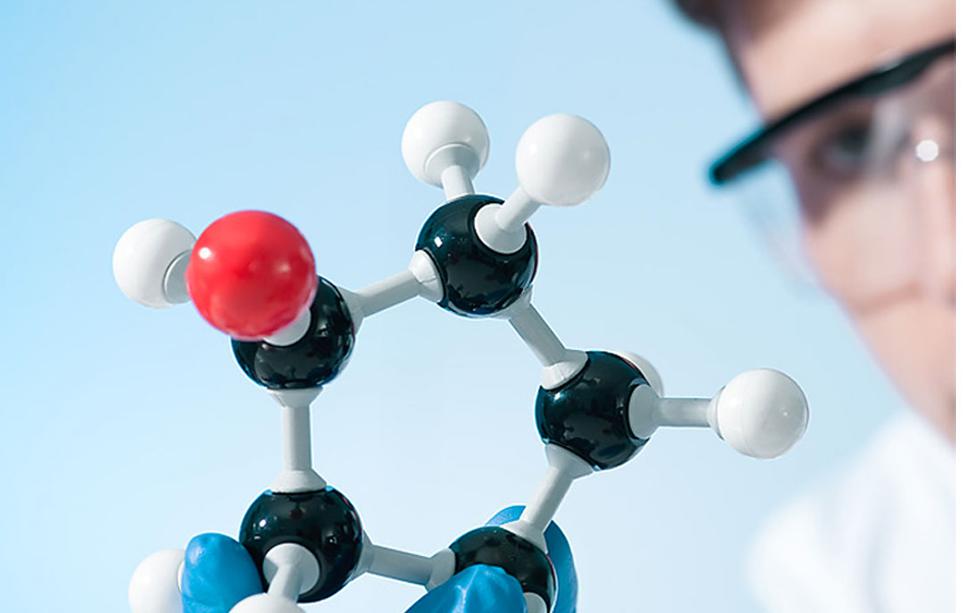 Health safety related to the higher dosage of proteins than the one provided by the RDA in the short, medium and long term.

Created with the collaboration of Doctor Bosco G.:

The Bioimis Nutritional Program consists of two main programs: "Ideal Fit" plan and “Forever Fit" plan. During “Forever Fit" plan, customers receive the guidelines to implement a proper and balanced diet, by varying foods and cooking methods, while enjoying in-season foods and satisfying their tastes. Additionally, they are taught a method for learning to independently manage their own nutrition by keeping their body weight stable.

During "Ideal Fit" Plan, the Bioimis Staff provides rather rigid nutritional guidelines that the customer must strictly follow, thus calibrated on each individual’s biological response and therefore studied to achieve the desired weight loss. This program, just like the rest of the journey, does not require weighing food or portion size, nor does it require calorie counting. Based on these characteristics it is not possible to define the Bioimis program as a high-protein, ketogenic, or low-calorie diet.

However, given the fact that Bioimis leaves freedom on the quantity of food consumption, it was necessary to consider the effects of nutrients on the health of those customers who, having the chance, would introduce greater quantities than is reasonably necessary to achieve a state of satiety. Considering the three main categories of macronutrients, since no negative effects of the excessive consumption of carbohydrates or lipids in the short-term health have been reported nor have they been discussed, our attention focuses on the protein intake. A long debate, internationally discussed, sees two opposite opinions: on one side, the increasingly numerous proteins and high-protein diets, with indisputable results on the weight and some biochemical parameters and, on the other, some nutrition and clinical schools of thought condemning this type of diet because of its unbalanced nutritional intake along with the danger toward health conditions.

On this basis, it was decided with the help of Dr. Bosco, a researcher at the University of Padova, to elaborate an in-depth analysis, referring to the international literature available on these topics. All of the most important articles of recent years published on the most prestigious international journals (see bibliography) were consulted to verify the thought concerning the introduction of protein, at higher levels than those recommended, with nutrition and health.

Since prehistoric times, man has fed on a diet of mostly protein, however he has recently switched to a diet focused on carbs. It would seem quite unlikely, generally speaking, that a return to a protein diet may be inconsistent with his structure, his organs and apparatus and his metabolic structure.

The recommended protein dosage (RDA) is 0.8 g / kg per day, for sedentary people over 19 years of age, but a high-protein diet is considered when the protein intake is equal or over 1,5gr / kg per day. For active people, the protein intake (as shown in several studies) is higher than these values (between 1.4 to 2 depending on the activity).

A prospective cohort study has shown that, in a group of healthy women, a high protein diet caused no damage.

The American Heart Association (AHA) published a document on diets saying that high-protein profiles are at risk of heart problems, kidney, bone and liver. However, evidence found in literature shows scarce and controversial data. In addition, studies based on such considerations have been criticized for methodological inaccuracies.

In literature, no information demonstrating kidney damage to profiles with protein intake above the RDA has been highlighted.

A study conducted on people who do bodybuilding and, therefore, introduce many proteins for many years (decades), demonstrated  that the risk for kidney problems are not consistent. These subjects, however, reported an increase in blood uric acid. Another study showed that a high protein diet, implemented for seven days, modulates the renal hemodynamic response in young healthy individuals. The authors reported an increase of GFR and filtration fraction; however, it is to be highlighted that the renal plasma flow and vascular resistance remained unchanged. In previous studies it was shown that the extension of protein intakes had a direct and quantitative effect on endogenous creatinine clearance in healthy young people with varying habitual protein intake. A relation between the urea nitrogen excretion and creatinine clearance was shown, which suggested that the clearance of creatinine is not a fixed or stabilised function. The effect of a chronic high protein profile was also analyzed, with the same experimental design, in young volunteers, demonstrating that the creatinine clearance increased more when increasing protein intake daily, reflecting the important role of protein intake as a control variable of the clearance of creatinine. The analysis of these studies highlight the importance of the variables of the different methods used for measuring creatinine and GFR. Considering these results, it could be assumed that the vasodilator response with hyperemia induced by the protein regime could increase the GFR as a simple adjusting response and not as an indicator of the onset of illness.

As for patients who already have kidney problems, at any level and degree, there is no evidence that a low-protein intake diet involves protection on the residual function, or, in serious cases, the delay of dialysis.

In diabetic patients, if kidney function is normal, there is no evidence of damages due to the increase of protein intake, however, only as ADA (American Diabetes Association) precautionary guidelines recommend an intake of protein not exceeding 20% of daily energy. A recent study, however, has shown that a more unbalanced diet towards protein improves blood glucose.

As for the bone metabolism, studies show that high-protein diets have an increased elimination of calcium at the expense of the reserves. In other words, the metabolic condition causes an increase of the bone absorption and an increase in its elimination through the kidney. Other studies show, however, that even a low-protein intake is bad for the bone, and others show that those who have suffered fracture heal faster with a standard higher protein nutrition intake. Therefore, information on the subject cannot be considered final.

Recent studies on heart diseases show that increasing protein intake, at the expense of carbohydrates, reduces the risk of stroke.

In conclusion, the AHA’s nutrition committee, while taking a stand against the excessive protein intake in the diet, has accepted that there is overwhelming evidence in this regard and that its position is based mostly on precautionary criteria.
Ultimately, it appears that the risk of protein introduction above recommended levels on subjects with normal renal function has never been shown, contrary to what takes place continuously in regard to the implications of obesity and overweight of every organ and apparatus. As for people with kidney problems already in place, given the scarce resources on the subject and waiting for new research, it was decided, on an absolutely precautionary measure, that any person who has ever had a kidney disease of any grade cannot participate in our program.

Following these findings, and with the collaboration of a hospital dialysis center in Turin, it was possible to establish a partnership to follow three renal patients on dialysis, with the absolute need to lose weight and who had already tried several diets, without benefit.